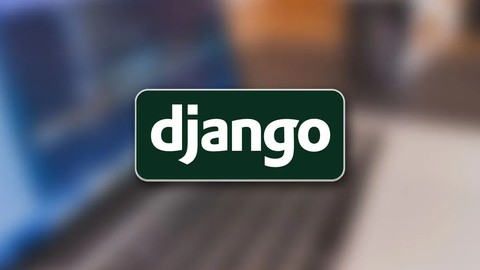 Django Framework is a Python based web framework which is so popular that it is been used by many professional companies around the world.

In this Django Course you will learn how to get started with Django Web Framework & build a Employee database management system app. This course covers the following topics

Scroll back to top